So … what is meant by archery? 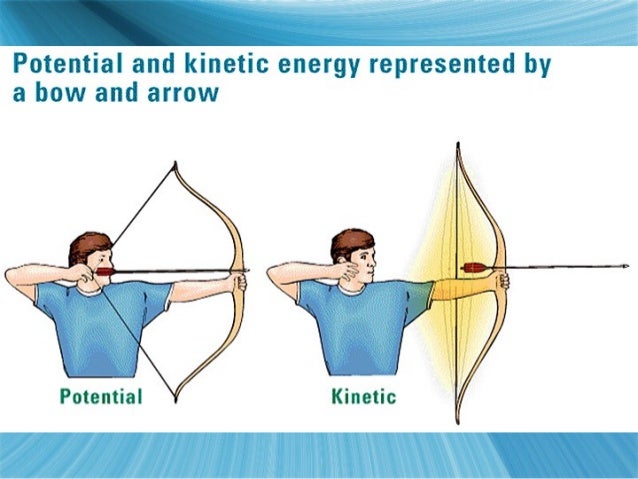 Archery is, in physics terms, a fairly simple transference of potential (stored) energy held in a bent piece of wood to kinetic (propulsion) energy in a projectile.
The archer puts potential energy into the bow by drawing back on a string attached at both ends to a springy, long piece of wood. Upon release of the string (to “loose”) the energy stored in the bent wood (one side compressed, the other stretched) is transferred directly to the projectile attached to the string as the wood returns to its normal shape. The kinetic energy applied to the arrow propels it  (all things being executed well) in the direction of aim. The arrow will follow a parabolic path slowing and dropping due to air resistance and gravity. When the arrow hits something, it transfers the energy not lost in flight to whatever it hit. Simples! ;o)

The history of archery is a fiercely debated subject. There are those who believe that archery was being practiced some 50,000 years ago while others believe it was only as recent as 10,000 years ago. A middle ground of 25,000 years exists and is based on discovery of arrowheads in Africa. The first people to use the bow in organized combat is pretty well agreed to be the Babylonians around 2340BC. And finally, Archery has been argued by some to be one of the oldest sports in the world. What’s guaranteed is that the early archers were all suffering the same archery related frustrations as the modern day archer, they just didn’t realize it … archers paradox, target panic, dropping the bow arm, hand moving away from the face, forward release etc etc etc!

Its extremely doubtful that the inventor of archery realized just what he had released on the world. As far as he was concerned, he’d found a great way to get dinner without having to chase it. And so began millennia of archery: with millions or indeed billions of (wo)man-hours dedicated to tuning, bowyering, fletching, testing, practice, battles, innovating, gossip, swearing, banter and inevitably searching for lost arrows. Today, its primarily an incredibly safe hobby/sport (not often used in warfare) known as the “Art of Repetition” where we strive for exactly the same result shot after shot after shot. Obsessive compulsion isn’t a problem in archery, its a boon to what we do!

So now we know what archery is and how long its been about … what about the styles we have today? Is there one? Many? Are they all shot the same way? On the same layout of targets? Well, its complicated (as with everything in archery). Browse these sections to learn more about modern archery you can do today (apart from hunting**) … you may even get a smile or two as our editor has a “sense of humour”:

(**As this is the website for a British archery club, hunting is something we can’t cover because we don’t know anything about it. Hunting – fish or animal – with a bow was prohibited in 1965.  In the most up-to-date iteration of the legislation, the Wildlife and Countryside Act 1981, there was no change to this prohibition.)